How To Train Your Dragon: The Hidden World

With an adorable (albeit fire-breathing) star and a formidable villain, the animated adventure How to Train Your Dragon: The Hidden World has a lot going for it. In this third installment of the series of films about Vikings and their dragons — based on books by Cressida Cowell — returning writer-director Dean DeBlois neatly ties up the threads of broken families that have dogged the franchise’s characters, delivering a message of hope and togetherness.

So why doesn’t this sequel fly as high as the other films in the trilogy?

When we last met our reluctant young hero, the dragon trainer Hiccup (voiced by Jay Baruchel), he had been reunited with his mother (Cate Blanchett), lost his father (Gerard Butler) and resolved the age-old conflict between humans and dragons.

The Hidden World opens on the Norse island of Berk, where Vikings live in harmony with gigantic flying lizards that have eyes like cats — and, like felines, are fond of nuzzling their human masters. Yet a new evil looms in the person of Grimmel the Grisly (F. Murray Abraham), a long-faced, blond-haired dragon trapper who is seeking fresh recruits for his winged army. When Grimmel learns of Hiccup’s black dragon Toothless — a member of the ferocious Night Fury species with which Grimmel has a vendetta — he sets out to exterminate the creature.

And what better way to bait a young male dragon than with the lure of a young female dragon? Grimmel sends out a second Night Fury — quickly dubbed “Light Fury,” for her albino coloration — to enchant Toothless, Soon, love turns the flying warrior to mush.

The trouble with the film is that this animal love story also saps some of the franchise’s main strength, which has always been the almost pet-like relationship between humans and dragons.

At first, it’s kind of sweet to watch Toothless (whose CGI eyes have grown more expressive with each film) swoon over Light Fury, a prancing, snow-white version of himself. But that sweetness doesn’t quite match the joy, in the previous installments, of seeing Hiccup and Toothless grow up together before our eyes.

The courtship of two dragons, which is all part of Grimmel’s strategy, is wordless, awkward and — briefly — delightful. But it stops the action dead in its tracks, which doesn’t bode well for the movie. Sure, love is universal. But these two particular lovers are — despite Toothless’s appealing “personality” — mostly surface. The new character of Light Fury, all coquettishness and purity, is little more than a Manic Pixie Dream Dragon.

What’s more, the nominal “hidden world” — a dragon utopia where the animals are said to be able to live free from fear and harm — is rendered as a fantastical, neon-colored mountain of kitsch, like something out of a prog-rock opera for kids.

Frankly, that aesthetic may have been part of the appeal of the previous two films. Yet the robust action sequences — and the corny dialogue about the strength we carry within us — just aren’t as thrilling this time around. How to Train Your Dragon: The Hidden World still has the power to warm a cold heart, but the fire is less bright. 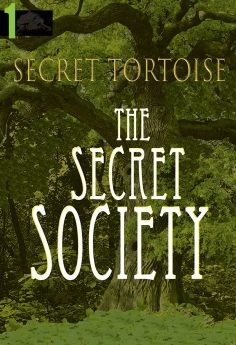 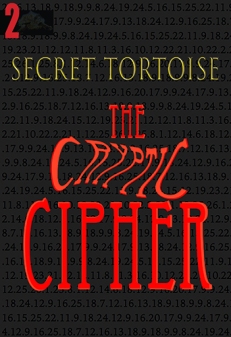 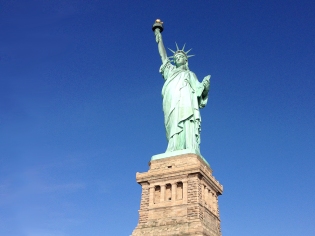 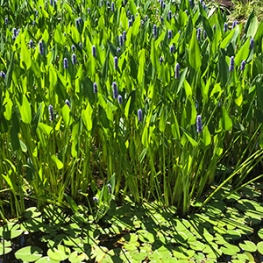 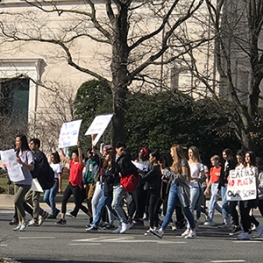 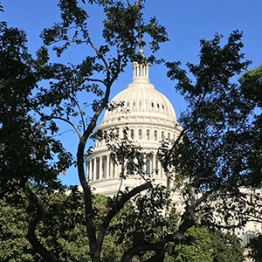 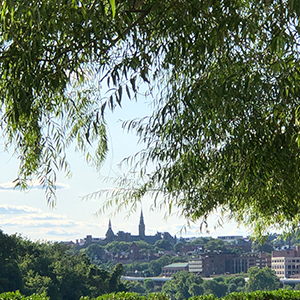 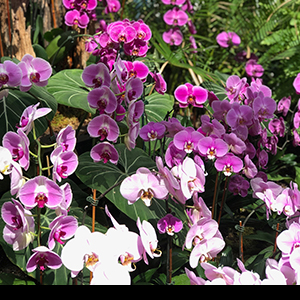 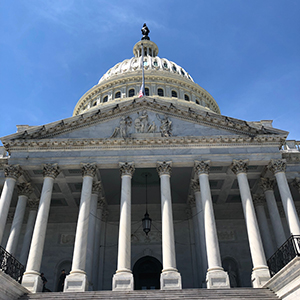 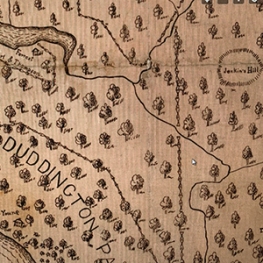 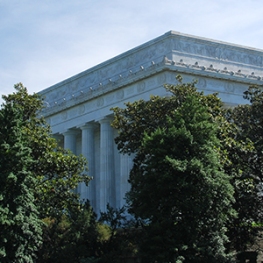 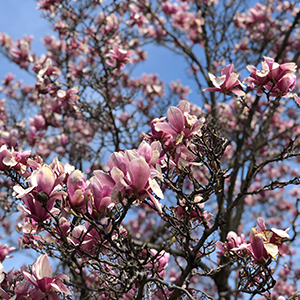 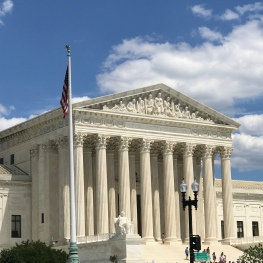 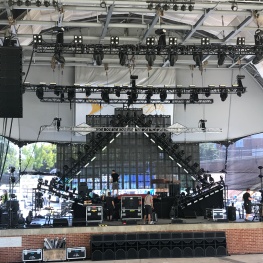 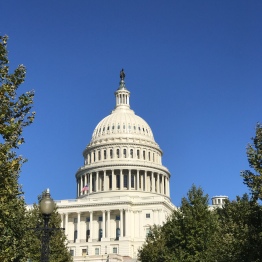 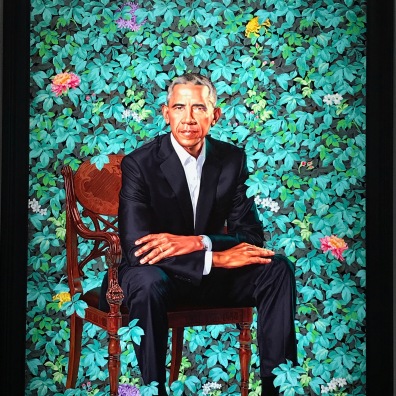 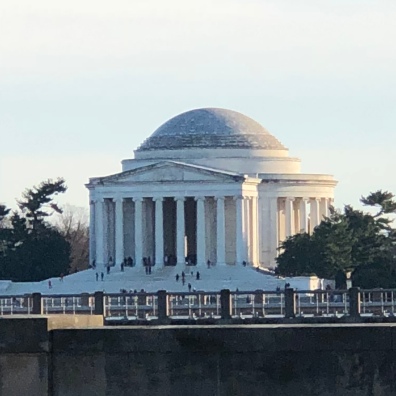 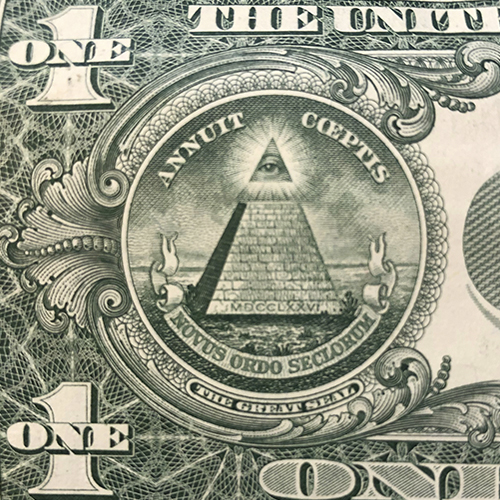 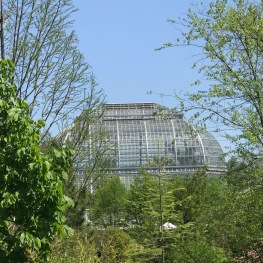 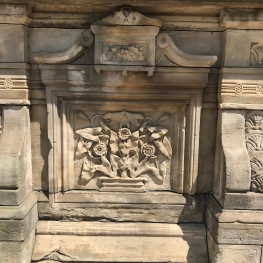 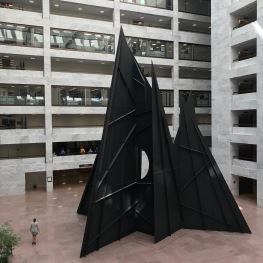 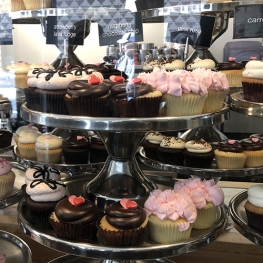 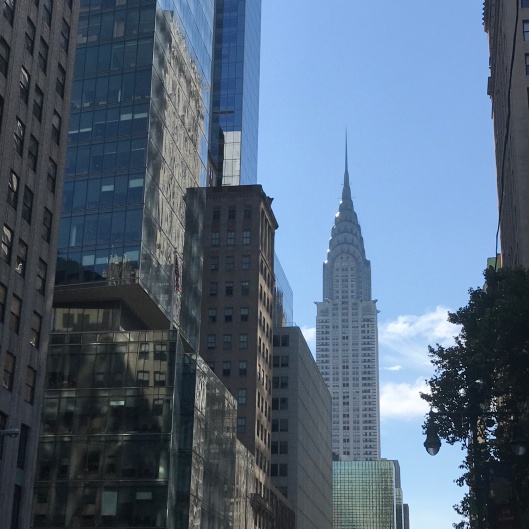