Let’s cut to the chase with Bannon and his Deep State narrative. We already have too many mountains to climb, so its best not to be burdened with a giant manufactured mountain that Bannon has created to throw at those who object to his extreme beliefs.

The Deep State now seems to mean all U.S. federal agencies. This because hundreds of millions of us have no real idea what the Deep State even is. So, when we read that a GOP Congressman is referring to the FBI and DOJ as part of the Deep State that needs to be purged, it’s a huge red flag we have to get a handle on Bannon and his indoctrination campaign.

The federal agencies of the United States of American are a vital part of our government’s inner workings and are required for us to exist and thrive. They are not a shadow government that has to be wiped out like Bannon & alt-Right would have us believe. Federal Agencies will never be perfect because they are filled with zillions of people who aren’t perfect. No operation with real people will ever be perfect.

Every large agency and organization grows weeds. We get this. We enjoy our many beautiful gardens and understand they need to be tended to on a regular basis.

This is very simple and basic and has existed since the beginning of time.

But the Congressman’s statement that the FBI & DOJ has to be purged because of the Trump-Russia investigation, is merely his aiding & abetting obstruction of justice to the independent investigation as it closes in on Trump’s inner circle.

But yes, since Bannon is trying to intertwine all these issues so he can label a vital organ a tumor and have it removed, we need to clarify by properly categorizing Bannon’s murky conspiracy theory.

Bannon is attempting to change the label of our federal agencies to “Deep State” for the purpose of implying something sinister and malevolent….this so he can use it as a marketing angle for his targeted “extreme” audience.

Jeff Sessions recused himself from the Russia investigation following undisclosed meetings with Russian diplomat Sergey Kislyak during the campaign and Sessions’ close association with Flynn. Trump had named Sessions as the chairman of his National Security Advisory Committee for his campaign on March 3, 2016. Flynn was named to the same committee. The two worked closely.

Flynn plead guilty to lying to the FBI about a call he had with Kislyak when they discussed sanctions. Sessions avoided any negative fallout from his three undisclosed meetings with Kislyak because he claimed to have “no recollection” about what was discussed. Perhaps Flynn can assist Mueller in helping Sessions recall the details of the meetings.

Gun Violence Protection varies by state. Following the five year anniversary of Sandy Hook, and the Texas and Las Vegas massacres this fall, some of the largest Gun Violence Protection organizations began lobbying states to pass common sense gun laws rather than continue lobbying federal representatives. Massachusetts was the first state to ban bump stocks. The goal is to get more states to follow suit in 2018, slowly but surely.

Bitter cold temperatures eliminate fungal pathogens in forests which eventually kill trees. So there’s an upside to the bitter bite of winter. Especially now that we’ve become so carbon conscience and understand how vital trees are at reducing carbon emissions.

As we mentioned on 12.26.2017, there are numerous easy and inexpensive ways to build a strong immune system that will help protect against disease and even cancer. Eye shields deserve special attention. Eye shields block out all light. Pitch black darkness enables us to reach deep sleep faster and stay in this dream state longer. 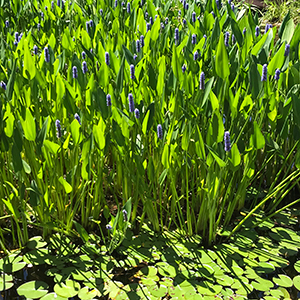 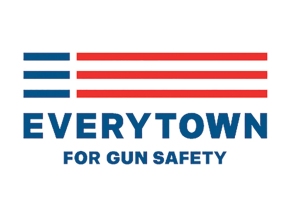 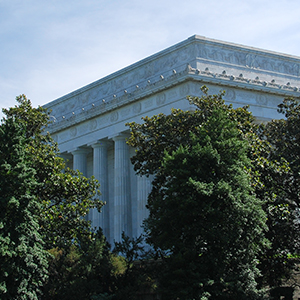 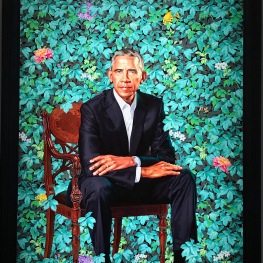 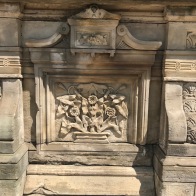